The Battle Begins: What Exactly Should I do?

When I first set my mind to starting a side hustle (or multiple in this case), I knew I would need a plan. Something to organize the irons in the fire. No one tells you upfront that your ideas are not the primary focus of what needs to be organized. Your ideas will come and go at random, especially if you are doing creative work at-will and it is all up to you what each piece will be.

I have always worked for someone else, which means I have always been given a task or an assignment to fulfill, defined processes in which to complete these tasks, and clear means of accountability. When you do it on your own, you choose the project, the way you will complete the project and how to maintain records.

Anyone who has traveled the side hustle path knows the project is the exciting part of the venture. You’ve picked the side hustle for a reason and usually it about a lot more than income. It is something you have a true passion for and want to share with the world (for a nominal fee, of course). You will make time for this part, but it is the not-so-fun clerical work that most of us dread in our 9-to-5 jobs that could stall any progress before it starts.

I know the clerical, or management tasks are what will be my downfall, but if I want to succeed, they will need to be at the forefront of everything I undertake. But, before we get too deep into boring things like the spreadsheet I set up for a basic budget and earnings tracker, let’s talk about the fun stuff. Let’s talk about the side hustle plan.

What Exactly Should I do?

Since this is about both pursuing things I like to do and also making money, I have a mixture of paths that I will try to follow. I’ve spent a fair amount of time taking an inventory of my skills and also given my skills the worst rating I could. You might be asking “Shouldn’t you have a little confidence in your abilities from the start?” This is not about my confidence, this is about what I can start doing now to get the side hustle going, then we’ll worry about improvement and building confidence. With this considered, here the side hustle plan in no particular order:

User Testing? What is that exactly?

User testing is really no more complicated than the name suggests. Companies develop software, UI, advertising, etc. and they need other people’s thoughts and opinions on how well they did by having these individuals give their opinions in real-time. There are dozens and dozens of hubs for people to sign up to be testers. This part of my hustle is already underway.

In my experience, you answer some questions about yourself, your job, family, even income so that the companies looking for testers can target certain demographics. This way someone who is a music teacher is not going to be asked to test a new web application that controls metal-working robots. Many of the tests have additional screening surveys so they can pinpoint very specific groups of people. The best part is that, yes, you get paid for this.

I will talk more in-depth about this later, but from a planning standpoint and my initial take is that this part will need to be a daily task if I am to make it worth my time. I am signed up with a few different websites and probably 80% of the potential tests I receive, I’m not part of the demographic needed. However, the tests I do take pay $10 per completed test. Past results suggest that I can average one test per day. It doesn’t seem like much, but that’s $300 per month for about an hour a day of sorting through the different surveys to find one you can take.

Voice Over – Wait, you actually want to talk… out loud?

The answer simply is yes. This is the whole reason I decided to start building a side hustle game. I worked in broadcast and video production for over 7 years and picked up a wealth of skills, including speaking into a microphone for other people. I have experience and the technical capability to do this. Why wouldn’t I include voice-over work in my hustle?

Am I going to teach a master class on the art of selling your voice to someone so they can sell their stuff? No. In fact, I have quite a bit to learn, but, that is also part of my side hustle game. What I am learning has been interesting.

Most resources eventually suggest getting an agent, but only after you’ve gotten some paying gigs under your belt. I do not necessarily look that far ahead, but it was good information and led me to some resources that I will discuss later, but it also gave me a better idea of the preparation I need to do to get this in play. I have the microphone, space, the sound treatments (Foam on the walls) and the computer to capture it all, but it is not enough. You have to have a demo. Something to demonstrate you can actually do what you say you can do.

Show them the goods

Demos are hard. I’ve made a few in my life, and if a voice-over demo is anything like a music demo, then I hope it is all worth it. Now, most resources I read prior tell you that the only way to get a great, professional-quality demo is to pay someone for studio time and mastering. I would agree that this would likely be the best choice, but I’m trying to start side hustles for a reason and it is not because I have the money to pay a recording studio. So, I recorded a demo right here in my attic laboratory.

To get things going, I joined Fiverr and posted my first gig as a VO artist. I will say the gig is getting views, but the only response I received seems like a scam. I professionally told this person to Take A Hike! There are other resources out there that I am researching that are communities for voice-over artists and allow buyers to browse the talent. I’ll be talking about this part more in later posts.

Are you really going to print shirts and try to sell them?

I am not printing anything, but I feel like I have some good ideas for at least a few graphic tees. I mean who doesn’t like graphic t-shirts? Most of us probably wore at least one this week, if not all 7 days. Luckily, Amazon, in all its capitalistic glory, has made it easy to do just this thing – Merch by Amazon.

I create and upload a design, and Amazon does the rest. You only make a few bucks off each sale, but if I can gain momentum here. This can be a great passive income stream.

Everyone does videos, so I should too… baa.

I wouldn’t necessarily say this will be my main focus, though I spent a good portion of my professional life working with video. Will this be something I can sell? Maybe, though it isn’t really the plan for now.

Video is something I can use to develop other parts of the hustle. I can practice graphic design, voice-over, editing, and use the finished products to help build momentum and awareness. Making videos as part of the overall scheme really has the same purpose as a blog. I did not start the blog to make the money, I started the blog to talk about everything else.

For now, I plan to incorporate video into this blog and to be productive while escaping into one of my favorite past times.

Who has not started a blog in the last ten years?

I’ve tried this before without any real direction or purpose. I thought to myself “I could start a blog and have a place to ramble”. Interest wained quickly after I realized I didn’t really have anything to write about. I considered politics, music, web design, things I had an interest in but didn’t have the background to really be a voice for any of it. I thought I needed to be an expert if I want everyone to read.

Since then, I come to realize what I thought before isn’t really true. Granted, I won’t be analyzing the military tactics of the Spanish-American War, but I can talk about what I currently know and share the lessons that I am learning.

Building an audience will be the key part as I want my efforts to contribute to my overall success, which means ad revenue. If I can get established, this could also be a steady source of passive income.

Haven’t you said enough by now?

So, that is the plan. Or at least that is what I would say if there were actually a plan here. It should be obvious by now what I am doing and why. I want more financial freedom and I don’t want to waste the skills I have already developed. This is more like the beginning of a plan. It is a list of things I want to do and the reasoning why.

I’m already learning that there are so many factors that I have not considered. With that, there is so much I am learning each day. One thing is certain: Side hustles are a job. I am spending a lot of free time writing this, tweaking that, or drawing something to stick on a t-shirt.

That brings me to these questions: How many side hustles do you think are too many? What do you do to balance your time between life, work, and your side hustle(s)? Feel free to put your answers in the comments below.

I am a former digital media professional attempting to use the skills I acquired to make a better life. I specialize in graphic design, audio, and video.

This site uses Akismet to reduce spam. Learn how your comment data is processed.

This site contains affiliate links. Also, as an Amazon Associate, I earn from qualifying purchases. 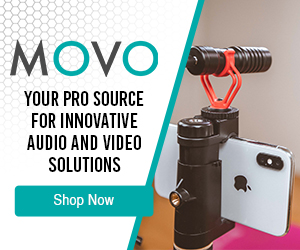 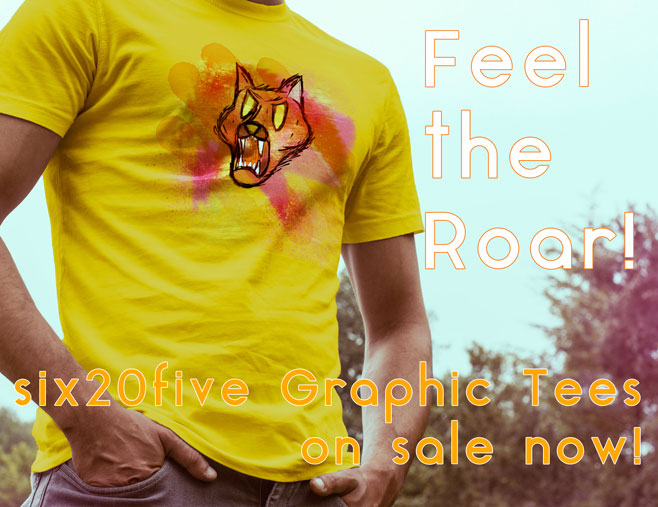